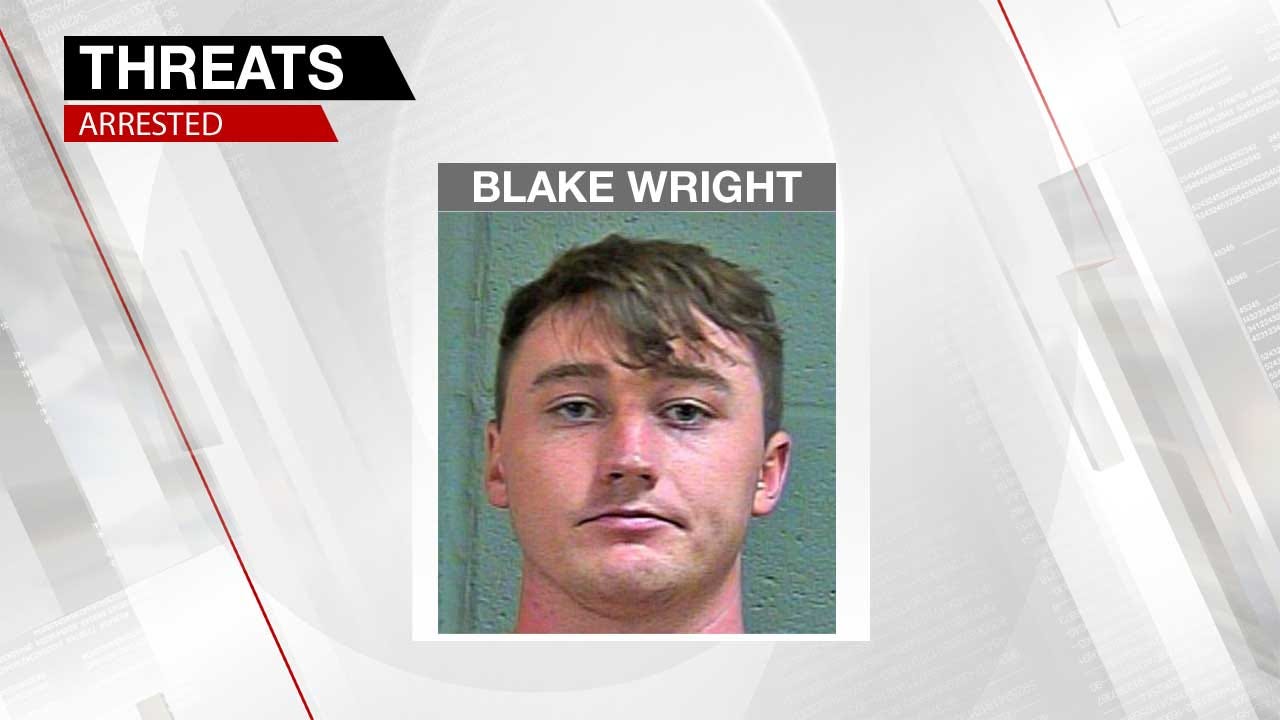 An investigation is underway into death threats directed at Oklahoma City Police.

An arrest warrant indicates the threats were made through third parties, on social media, as well as in emails and text messages. He continued making violent threats to former supervisors, making the victims fearful he might try to hurt or kill them.

Police said Wright, a member of the Army National Guard, had a handgun, handgun magazines and a gun case. The property was seized during a search of Wright’s apartment.

A month after the first arrest, police said Wright posted videos of himself making more death threats on Snapchat.

“The suspect continued to make threats through social media,” said Morgan. “Most recently made threats specifically towards members of the Oklahoma City Police Department and their family members.”

The threats landed Wright in jail on complaints of threating an act of violence, unauthorize use of a computer and preventing a witness from giving testimony.

“Making death threats against anybody is treated as an extremely serious matter,” said Morgan. “And is treated the same way the case is investigated and there are not separate charges given the fact it was made against a police officer.”

Wright's bond is set at $450,000. The Oklahoma County District Attorney has charged Wright for the threats directed at the Paycom employees.