What State Question 801 Means For Your Tax Dollars 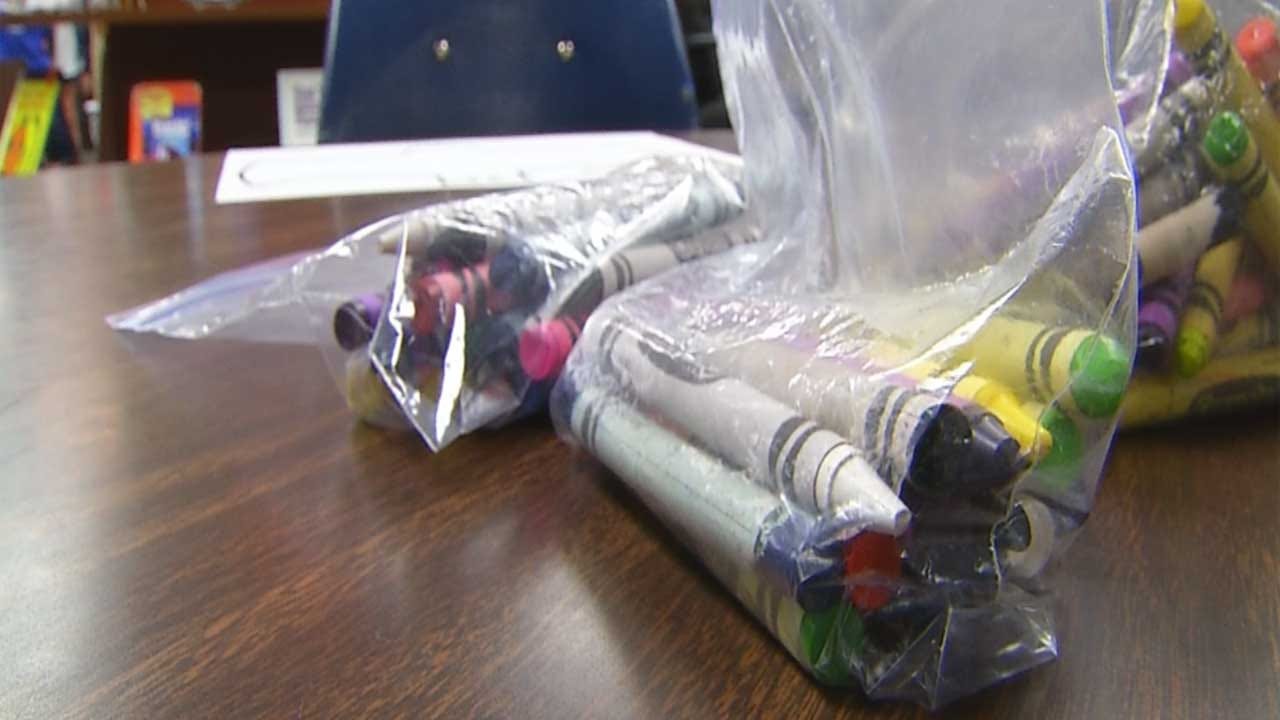 A new fight over education funding is heating up ahead of a big vote in November.

That fight is about State Question 801 and what it could mean for your tax dollars. Governor Mary Fallin placed the state question on the ballot last week. It would change how school districts would be able to use property taxes.

If it passes, schools would be able to use their property taxes to fund school operations and pay teachers more money instead of only being allowed to use those tax dollars only for building repairs and upgrades.

The idea for this state question came out of the legislature last year while lawmakers were looking for a way to give teachers a pay raise. This option was passed by the legislature which is why it'll be voted on this year.

But the fight over the state question is already gearing up to be "round two" of the education funding fight.

"It's getting ridiculous. At some point the voters have to believe that the legislature that they elected should go to the capitol and do their job," said Rep. Jason Dunnington.

"Frankly... I don't have a problem with letting the people decide. There are pluses an minuses to this issue. There are some that are going to say it benefits rich districts more than poor districts," said Rep. Jon Echols.

The Oklahoma Education Association has already said State Question 801 would create a greater divide between rich and poor schools.