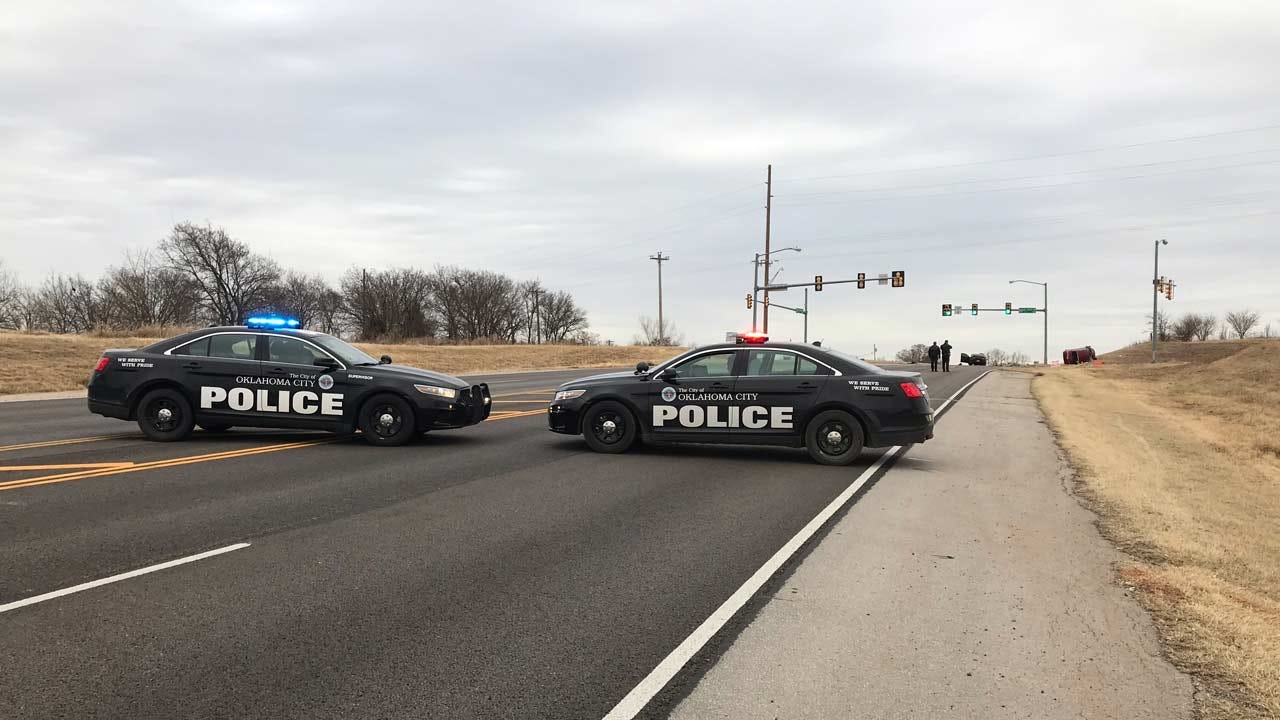 One teenage girl was killed Saturday morning in a crash in southeast Oklahoma City, police said.

Officers are investigating the cause of the crash but said two vehicles were involved.

A female driver, identified as 18-year-old Emily Gaines, was killed in the crash while the driver of the other vehicle was taken to a hospital, police said.

The driver of the other vehicle was Kyle Lloyd, a Moore off-duty police officer, Moore police spokesman Jeremy Lewis confirmed to News 9.

This is a developing story...